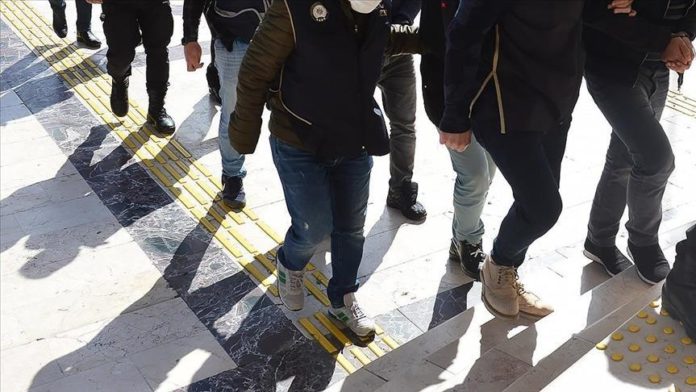 Some 22 suspected members of the Fetullah Terrorist Organization (FETO) and 14 PKK terror group suspects were held by the Turkey’s border security units in 2021, said the sources on condition of anonymity due to restrictions on speaking to the media.

There has been an increase in the number of FETO members caught trying to escape to Greece, which terrorist organizations PKK and far-left DHKP-C members consider as a “safe haven”.

FETO and its US-based leader Fetullah Gulen orchestrated the defeated coup of July 15, 2016, which left 251 people martyred and nearly 2,734 injured.