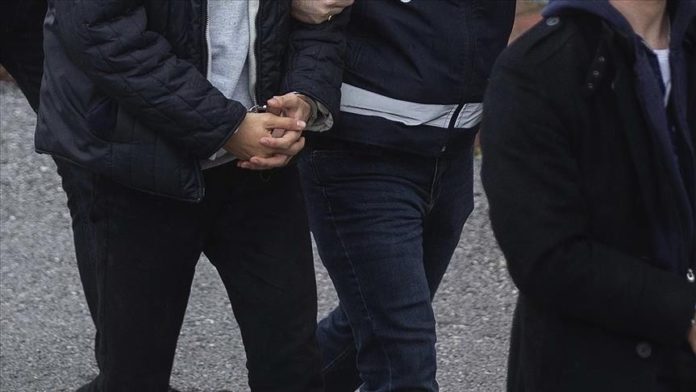 At least three terror suspects trying to escape to Greece were arrested in northwestern Turkey, the country’s National Defense Ministry said on Saturday.

In a statement, the ministry said the suspects arrested in Edirne province were sought for being members of the PKK terror group.

The suspects were transferred to the local gendarmerie command.