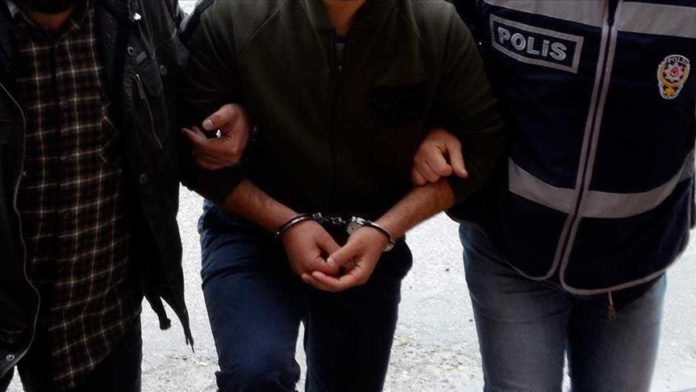 Anti-terror police teams and intelligence units arrested the suspects, all of whom were Iraqi nationals who had entered the country illegally, in operations based in the southern province of Mersin, said the local gendarmerie command.

The operations was carried out simultaneously in three provinces including the northwestern Sakarya and southeastern Gaziantep under an investigation initiated by the chief prosecutor’s office in Mersin.

According to the investigation, the suspects were found to be organizing the purchase and sale of arms, as well as making ammunition transfers for Daesh/ISIS members in conflict zones in Syria and Iraq.