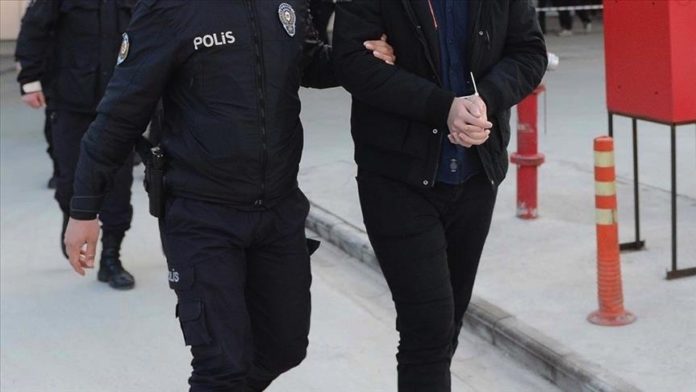 At least three suspected members of the Fetullah Terrorist Organization (FETO) trying to escape to Greece were caught along the border in northwestern Turkey, a security source said on Thursday.

Identified only by initials H.B., G.G., and H.B., the suspects were arrested by anti-terror police units in Edirne province, said the source on condition of anonymity due to restrictions on speaking to the media.

They were using fake identities while trying to flee to Greece, it added.

Later, suspects were remanded in custody.