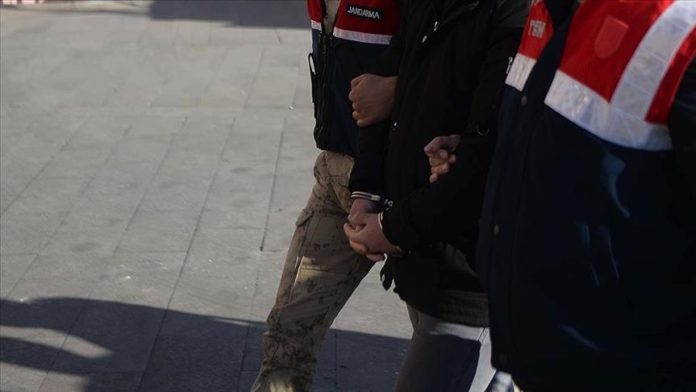 They were attempting to illegally enter Turkey from Syria, said the source on the condition of anonymity due to media restrictions.

Turkish security forces also seized 600 grams of plastic explosives, 2 electric detonators and a cable found from the possession of the terrorists.

While the explosives were destroyed in a controlled explosion, terrorists were taken to the local gendarmerie command for questioning.