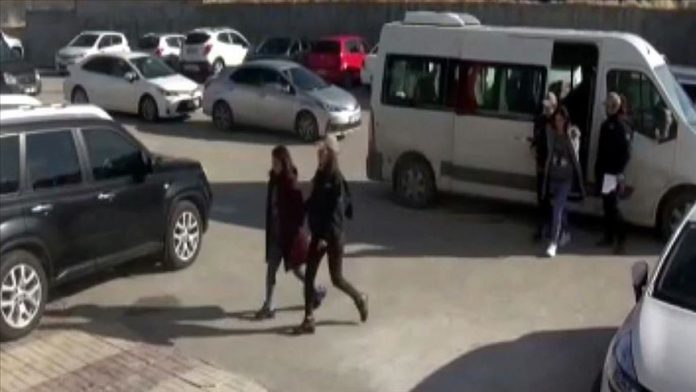 Two accused female terrorists were arrested Monday in a Turkish operation against the terrorist group YPG/PKK in northern Iraq.

The Security Directorate in Turkey’s eastern Van province said in a statement that the terrorists G.M., codenamed Sema Farkin, and L.A., codenamed Beritan Avesta, were arrested and brought to Turkey from Iraq’s Qandil region, where the terrorist YPG/PKK is headquartered.

The operation was carried out in cooperation with local officers of Turkey’s National Intelligence Organization, it added.