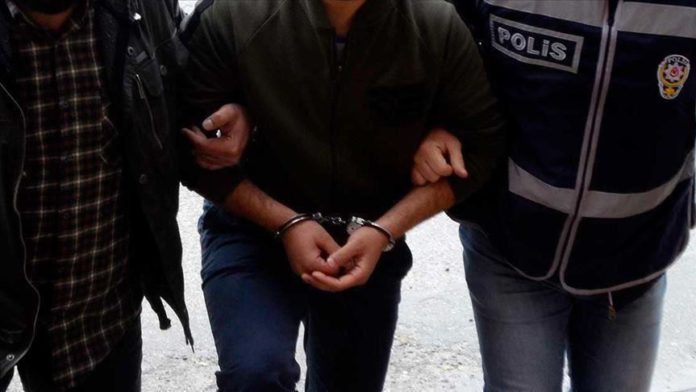 Over the past two years, Turkish security forces arrested a total of 196 suspected members of the Fetullah Terrorist Organization (FETO) who were trying to escape abroad, according to a security source on Thursday.

Some 5,587 military personnel were purged from the Turkish military while ranks of 1,512 retired soldiers were taken back since the state of emergency was lifted in 2018, said the source on condition of anonymity due to restrictions on speaking to the media.

Also, 196 FETO terror suspects were nabbed at borderlines over the last two years by Turkish border units, the source added.

The total number of those who were dismissed from the Turkish Armed Forces after the failed coup attempt on July 15 reached 20,566.

FETO and its US-based leader Fetullah Gulen orchestrated the defeated coup on July 15, 2016, which left 250 people martyred and nearly 2,200 injured.

After the coup attempt, tens of thousands of FETO suspects have been arrested, including many in the armed forces, police, justice system and education sector.