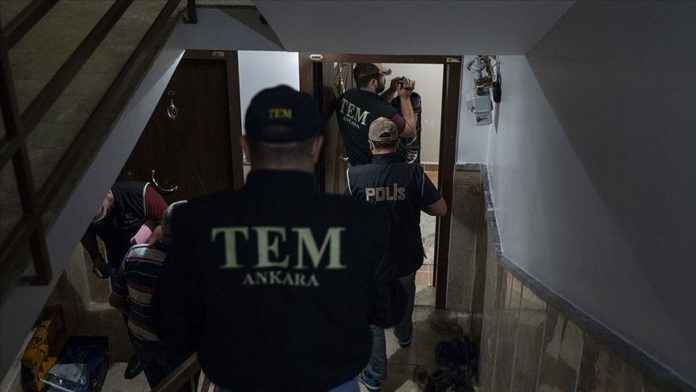 Turkish anti-terror police and intelligence teams on Wednesday arrested 18 Iraqi nationals over their alleged links to the terror group Daesh/ISIS.

These arrests in the capital Ankara followed tips of the terror group’s activities and network.

ANALYSIS – Can al-Kadhimi government be successful in Iraq?

Syria: Families living in tents in need of urgent aid