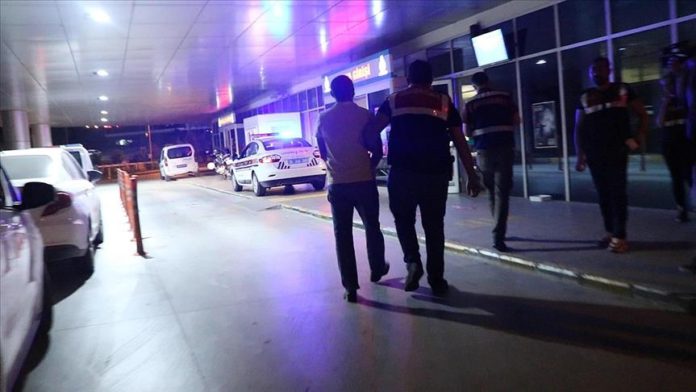 At least 137 suspected members of the Fetullah Terrorist Organization (FETO) – the group behind the defeated coup of 2016, five years ago this week – were arrested in nationwide operations on Monday.

A total of 229 arrest warrants were issued for 86 soldiers and 143 former military school students by prosecutors in the Aegean province of Izmir. However, arrest warrants for four were canceled, one due to duplication of investigation and three due to health problems.

An Izmir-based operation was subsequently launched in 47 cities.