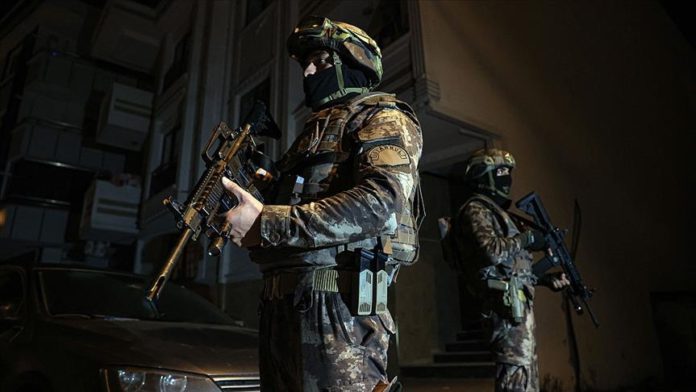 Turkish security forces arrested 10 foreign nationals over their suspected links to the Daesh/ISIS terror group in Istanbul, a security source said on Wednesday.

Anti-terror police carried out simultaneous operations in 12 districts of Istanbul to nab 16 foreign nationals, who were active in conflict zones in Iraq and Syria, said the source, who asked not to be named due to restrictions on talking to the media.

Earlier, arrest warrants were issued for 18 suspects, it said.

Death toll in Israel from coronavirus rises to 26