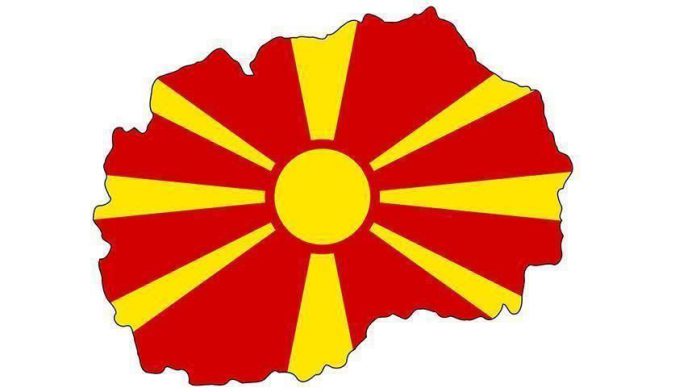 North Macedonia has not offered the expected support to Turkey in the fight against terrorist organizations, Turkey’s embassy in the capital Skopje said Wednesday.

The embassy released an online statement saying Ankara’s anti-terror operations were ongoing both at home and abroad in order to make its region safer.

Referring to the Fetullah Terrorist Organization (FETO) — the terror group responsible for the 2016 defeated coup in Turkey — and linked organizations, the statement said its efforts would continue until “gaining results”.