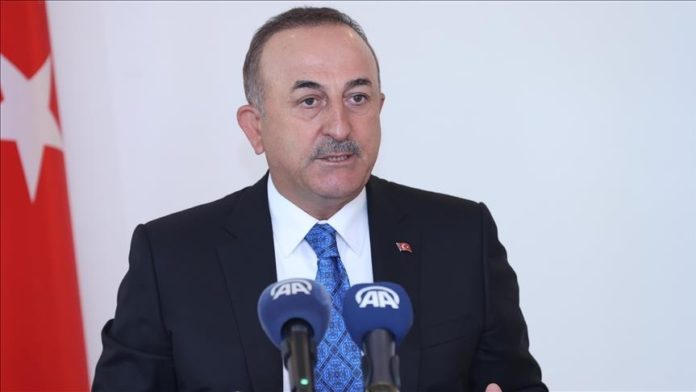 There might be mutual visits and negotiations in a new era of relations with Egypt, Turkey’s foreign minister has said after a Cabinet meeting chaired by President Recep Tayyip Erdogan.

Mevlut Cavusoglu said on Tuesday that a meeting might be held between the two countries at the deputy foreign ministers level.

Cavusoglu said Turkey sees “no political reason” for a recent decision by Russia to suspend flights to Turkey.

He did, however, acknowledge that the move would inevitably affect tourism in Turkey.

He said efforts were underway to restart the flights.

Russia on Monday suspended regular and charter flights to Turkey from April 15 to June 1.