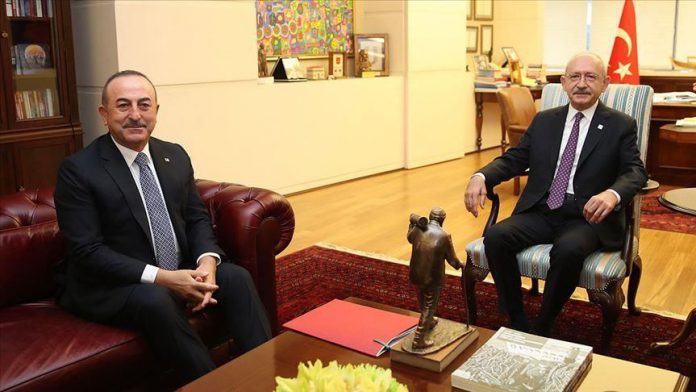 A motion authorizing the deployment of Turkish troops to Libya will be submitted to parliament on Monday, according to Turkey’s foreign minister.

Mevlut Cavusoglu made the statement after meeting opposition party leaders to argue in favor of the motion.

Cavusoglu said he had spoken about “why we need this motion, what our national interests and threats are in Libya and the region, and also our efforts as a country that supports a lasting peace and political process in Libya.”