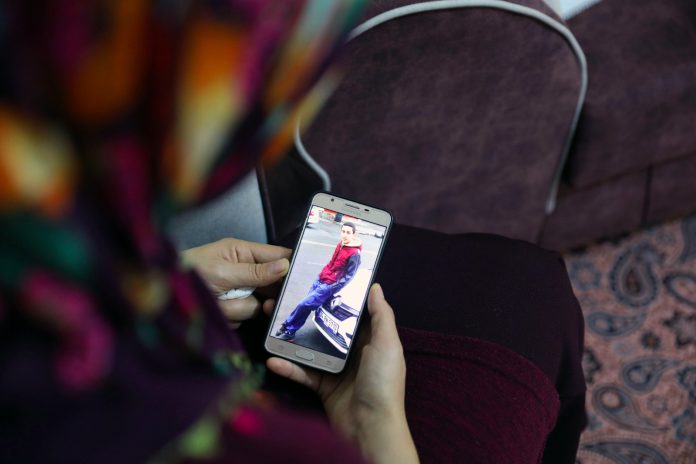 A protest held by dozens of families in Turkey’s southeast against YPG/PKK terrorists marked its 100th day on Wednesday.

The protest started in September in Diyarbakir province when a mother, Fevziye Cetinkaya, said her underage son had been forcibly recruited by YPG/PKK terrorists with the help of members of the Peoples’ Democratic Party (HDP), a party accused by the government of having links to the terrorist group.

Since then, the number of protesting families has been growing, as they demand the return of their children, who, they say, were deceived or kidnapped by PKK terrorists.