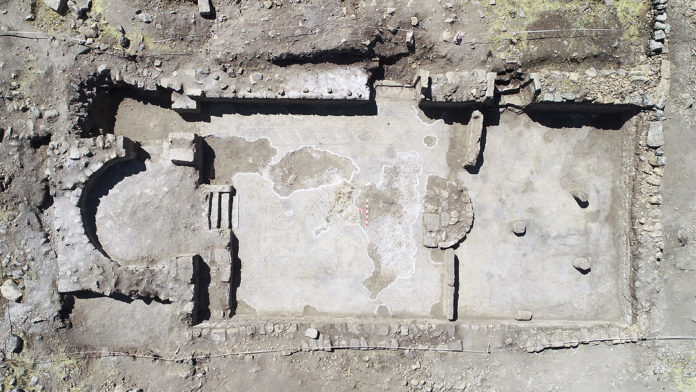 Archeologists in southeastern Turkey initiated an excavation to unearth mosaics belonging to a 1600-year-old church.

Built in 396 A.D. in Mardin’s Goktas village, the church was discovered on Sept. 18, 2019 and the area was declared as an archeological site.

Abdulgani Tarkan, head of the excavation and the director of Mardin Museum, told Anadolu Agency that the church is structured on a basilica plan with a mosaic base.

The base was decorated with a nine-line inscription written in Estrangelo, or Ancient Syriac alphabet, Tarkan said.

“The mosaics are also decorated with animal depictions, geometric ornaments and human figures, including scenes depicting people on hunting. It is also written April and June on the human figures,” he added. 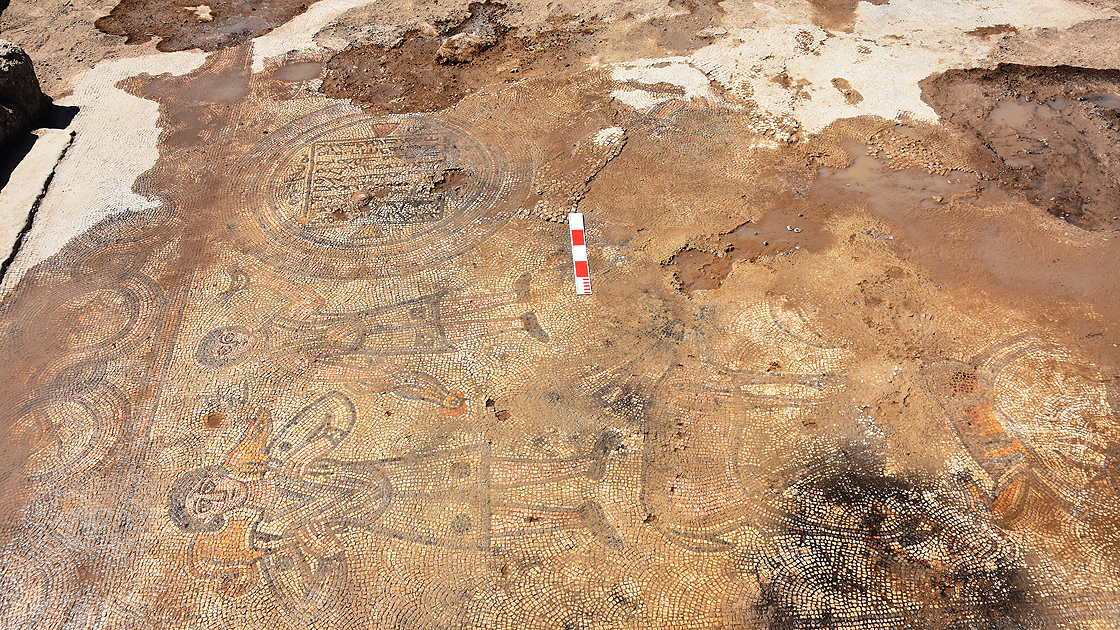 Tarkan said the structure contains names of the spiritual figures who contributed to its construction.

In the excavation area, the archeologists also discovered liturgical works, or a set of forms that determine how to perform public religious worship especially in Christianity.

Tarkan said the excavation area will be open to public after the restoration work is completed. 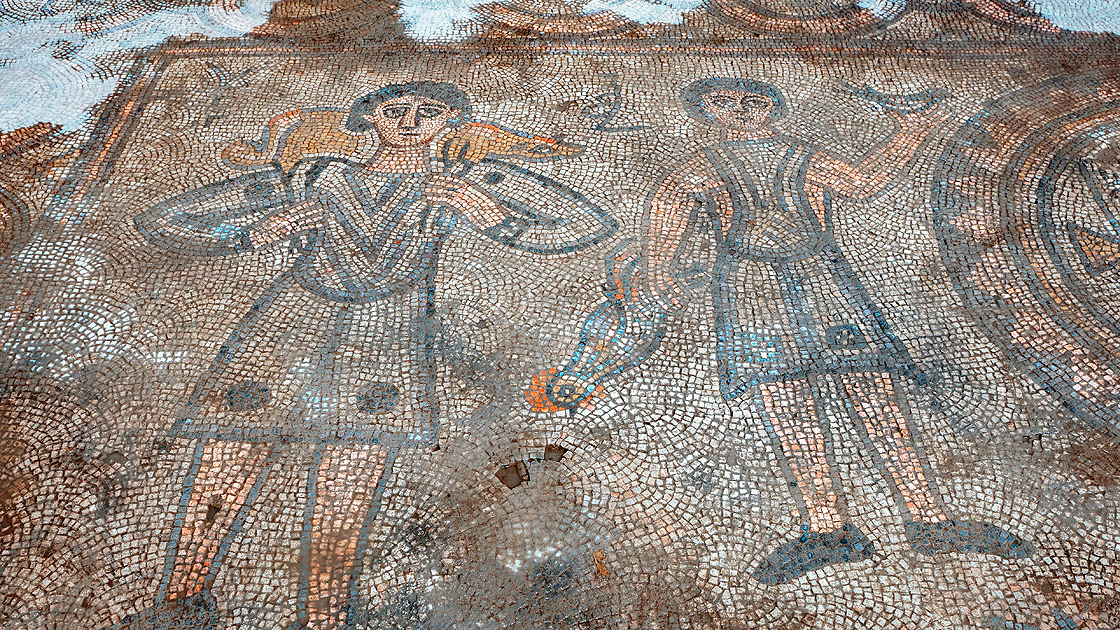