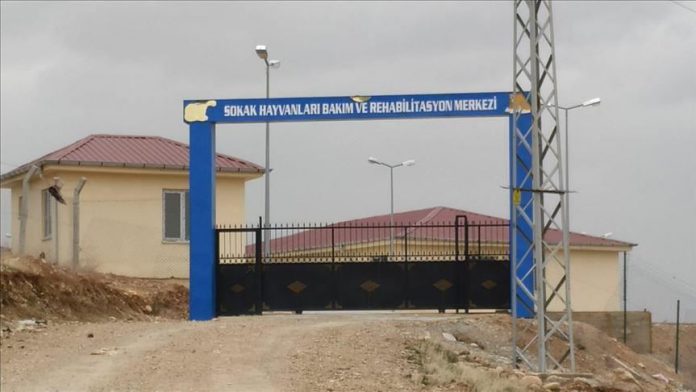 Turkish gendarmerie forces found a mortar on Thursday in an animal shelter in the country’s southeastern Siirt Municipality.

Turkey’s opposition Peoples’ Democratic Party (HDP) is responsible for the administration of the municipality. The party has long been accused by the government of having ties to the YPG/PKK terrorists.

In its more than 30-year terror campaign against Turkey, the PKK — listed as a terrorist organization by Turkey, the U.S., and the EU — has been responsible for the deaths of some 40,000 people, including women, children and infants. The YPG is its Syrian offshoot.

The gendarmes defused the