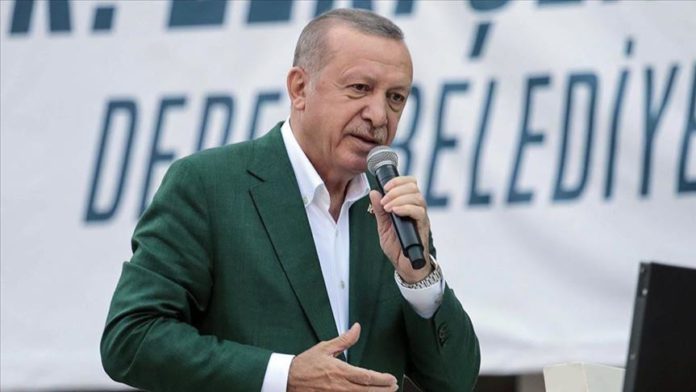 Addressing locals in Giresun, Recep Tayyip Erdogan said the funds had been sent through Turkey’s Disaster and Emergency Management Authority (AFAD), as well as related ministries.

Erdogan said the entire sum of damages suffered by shop-owners in the province of up to 50,000 Turkish liras ($6,800) would be covered in the form of grants.

“Interest-free loan support of up to 100,000 liras has also been made available to SMEs [small- and medium-sized enterprises] damaged by the disaster,” he added.

The president also said that a project estimated to cost 1.2 billion liras ($163,000) would be launched to prevent a similar disaster.

On Sunday, the Interior Ministry said that the death toll from last week’s flooding in Giresun had risen to 10.

According to reports, 157 people have been rescued so far, with at least 12 of them found in injured condition.

Turkey: Daily coronavirus recoveries up with over 1,600