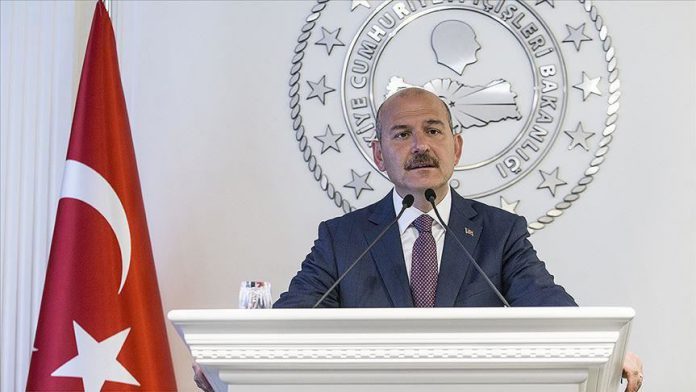 The Turkish interior minister on Monday welcomed the attitude of President Recep Tayyip Erdogan and the people of Turkey following his announcement of resignation.

Late Sunday, Suleyman Soylu announced that he was stepping down from the post, citing recent incidents ahead of a weekend coronavirus curfew across much of Turkey.

However, Erdogan turned down Soylu’s resignation a few hours later. Turkey’s Communications Directorate said in a statement that Soylu “submitted his resignation to the President, and our President told him that he did not find the request suitable.”