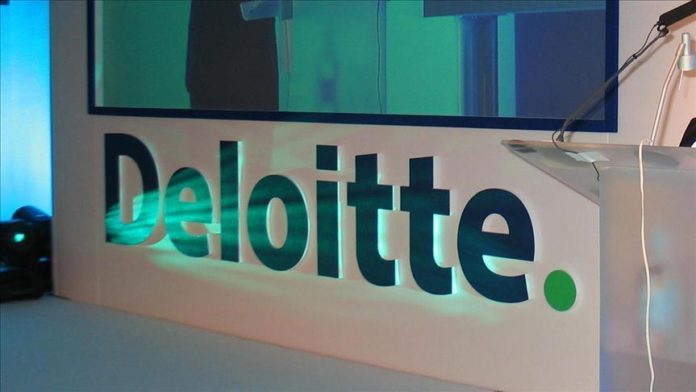 The volume of mergers and acquisitions (M&A) transactions in Turkey reached $9 billion in 2020, said audit and consulting giant Deloitte Turkey on Monday.

Last year, the M&A volume increased by 70% on an annual basis, while a total of 304 M&A transactions — historic high — were seen in 2020, the consulting firm said in a press release.

Kivanc Cidam, a financial expert from Deloitte Turkey, said after a decline in M&A transactions in 2019, the record number of transactions in 2020 showed that investors’ interest in Turkey increased significantly.

Highlighting that mega transactions constitute 40% of the total volume, the press release recalled that the first “unicorn” Peak Games was purchased by US based firm Zynga for $1.8 billion, and Turkey’s Wealth Fund consolidated several insurance firms worth $953 million under an umbrella brand.

During 2020, 82 M&A transactions were made by foreigners worth $4.6 billion, the release stressed, and added the interest of foreign investors, which made 51% of total transactions in Turkey, continued during the pandemic.

The release also said that the start-up economy continued to improve in Turkey last year, when 134 transactions worth $200 million were made by venture capitals and angel investors.​​​​​​​