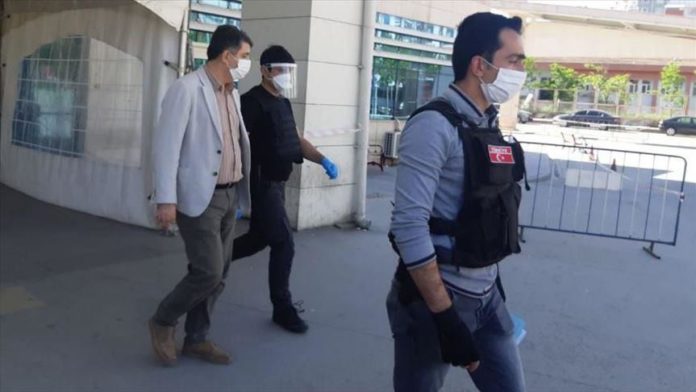 As part of a terror probe in eastern and southeastern Turkey, several local officials from a political party accused by the government over terrorist ties were arrested early Friday, according to security sources.

Igdir Mayor Yasar Akkus from the opposition Peoples’ Democratic Party (HDP) was arrested on early Friday as part of the terror investigation.

Police units closed off the area surrounding the municipality building and began a simultaneous search at both Akkus’ residence and his office at the municipality, said the security sources.

Akkus was later arrested at his house and taken to the police building.As search at Akkus’ home and office continues, security units have also arrested Baykan and Kurtalan mayors in southeastern Siirt province over suspected links to the PKK terror group.

While police took extensive security measures around both the municipality buildings and police building, search at all local officials’ offices continues.

The Turkish government accuses the HDP of links with the terror group PKK, and a large number of local HDP mayors have been suspended from office, facing terrorism charges.

For over 100 days, dozens of families have been staging a sit-in protest outside the HDP office in the southeastern Diyarbakir province, accusing party officials of helping the PKK terror group forcibly recruit their children.