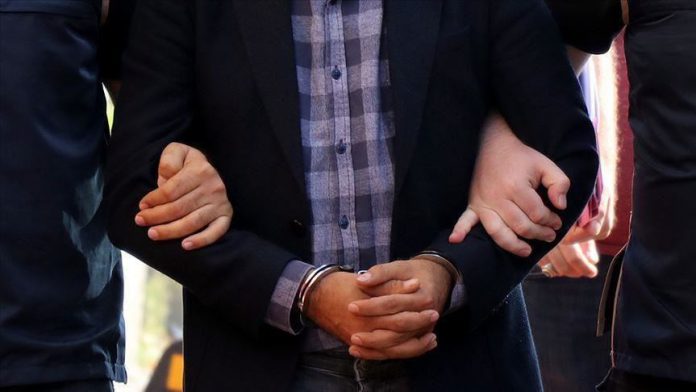 Four mayors, along with 20 municipal officials, were arrested in Turkey’s southeastern provinces due to their suspected links to a terror group, judicial sources said Friday.