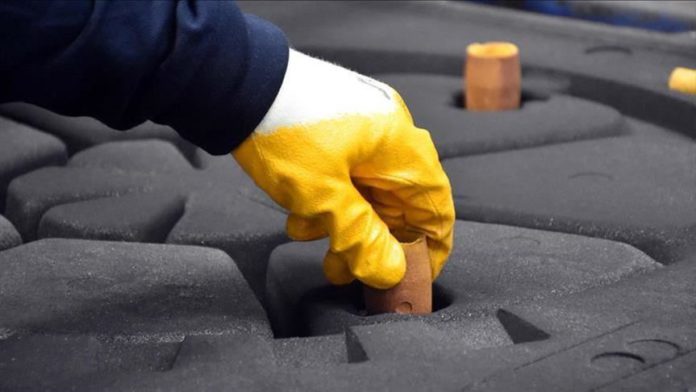 Turkey could make a revenue of $20 billion in chemical exports this year, almost the same of $20.6 billion last year, despite the pandemic, said the head of a local association on Thursday.

The chemical sector has been facing a difficult period due to the pandemic but the normalization process started as of June, Adil Pelister, the head of Istanbul Chemicals and Chemical Products Exporters Association (IKMIB), told a webinar.

The expansion will start in the sector from the next month and it will see the same performance with previous years, he said.

The government’s steps to cushion the economic fallout of the pandemic affected the sector positively, according to Pelister.

The chemical sector’s exports to EU countries account for 50% of the total, he said, and added: “With the normalization in the EU, we will see a significant increase in our exports.”

The novel coronavirus, which first appeared in China last December, has spread to 188 countries and regions across the world, affecting several sectors deeply.

The virus has killed nearly 386,800 people worldwide, with total infections reaching over 6.55 million and more than 2.83 million people having recovered from the disease, according to figures compiled by the US’ Johns Hopkins University.

In Turkey, the virus has infected 166,422 people so far and claimed 4,609 lives as daily infections and deaths continue to slump. The vast majority of people have gone on to make a full recovery.