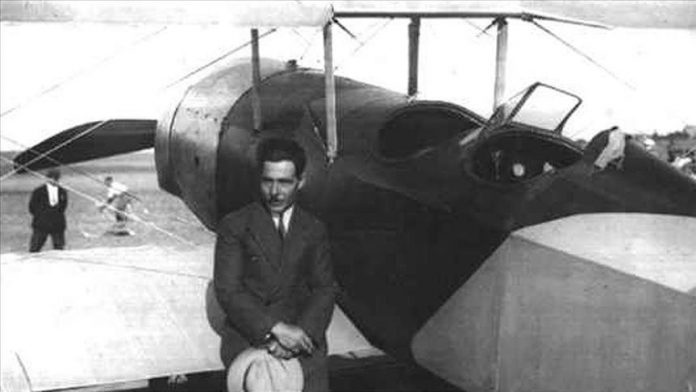 Turkey on Tuesday commemorated the 95th anniversary of its first flight by pilot Vecihi Hurkus.

Hurkus, who was also an aviation engineer, started constructing the Vecihi K-VI aircraft in 1923.

Two years later, he made his maiden flight on the plane across Turkey’s Aegean province of Izmir.

Having taught at the Turkish military and naval academies, Hurkus aimed to expand the aviation sector nationwide.

He is considered an aviation pioneer as he started working when the industry was in its initial phases.

“1923 was the year that the scientific development and research on aviation was still in progress,” Hurkus