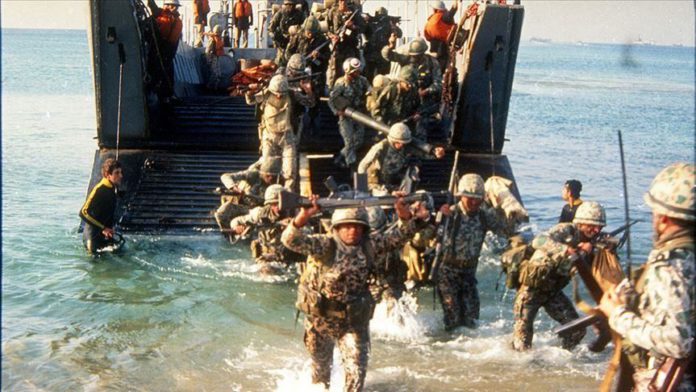 It posted four contemporary photographs on Twitter of the landing of Turkish troops on July 20, 1974, to bring peace to the island.

The Turkish Republic of Northern Cyprus celebrates July 20 every year as its Peace and Freedom Day to mark the operation — a large-scale military intervention to protect Turkish Cypriots from the violence that struck the island in 1974.

July 16, 2020
We use cookies to ensure that we give you the best experience on our website. If you continue to use this site we will assume that you are happy with it.Ok