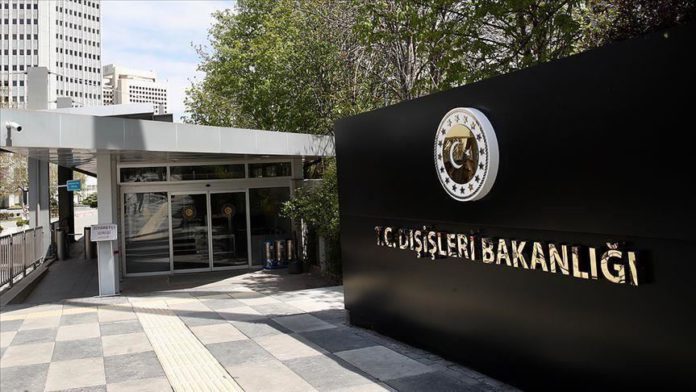 Turkey on Saturday remembered the 76th anniversary of the deportation of Ahiska Turks during the Soviet era.

On Nov. 14, 1944, approximately 100,000 Ahiska Turks, also known as Meskhetian Turks, were expelled from their homeland Georgia’s Meskheti region to the distant parts of the Soviet Union, the Turkish Foreign Ministry noted in a statement.

“The Ahiska Turks, who spread to 9 different countries and whose number has reached 500,000 in the vast geography from the USA to Kyrgyzstan, have never forgotten the pain they faced and the importance of unity,” the ministry added.

Over the years, despite the harsh conditions, they have preserved their identities and passed on their cultural heritage to new generations, it underlined.

“We will continue to follow the process for the return of the Ahiska Turks to their homeland and provide the necessary support to our cognates, as we have done until now,” the ministry statement said.

“On the 76th anniversary of the expulsion of the Meskhetian Turks from their homeland, we commemorate those who lost their lives with respect and mercy,” it added.