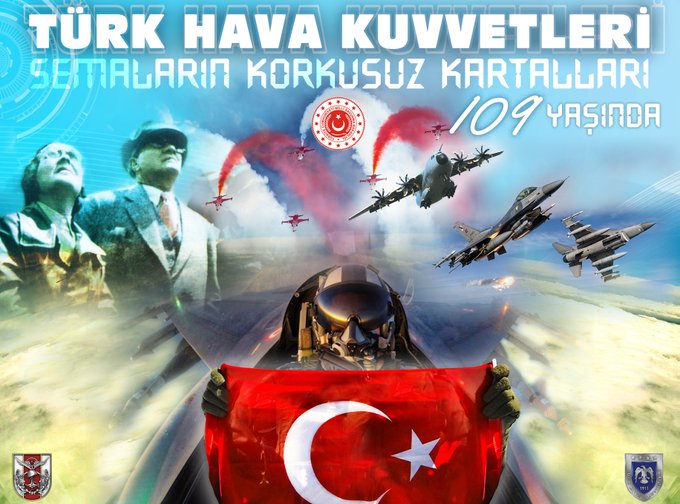 The Turkish Air Force on Monday marked its 109th anniversary.

Marking the occasion, Defense Minister Hulusi Akar released a message lauding the air force’s modern technology and top-flight personnel with over a century of experience.

Akar added that the air force plays an important role not only in Turkey’s anti-terror operations but also in supporting peace efforts on the international stage.

Underscoring the rising risks, threats, and dangers, especially in Turkey’s neighborhood, Akar stressed the importance of having an effective, prestigious deterrent in the Turkish Armed Forces.

Founded on June 1, 1911, the Air Force continues to better itself guided by its motto of “The future is in the skies,” Akar added.

“On the occasion of the 109th anniversary of the establishment of our Turkish Air Force, with mercy and gratitude I commemorate honored veteran Mustafa Kemal Ataturk, his fellow fighters, our sacred martyrs who sacrificed their lives for the peace and security of our homeland, the blue homeland, skies and our noble nation, and our heroic veterans who passed away,” Akar said.

Separately, the Turkish presidency posted a message on Twitter marking the anniversary.

“We celebrate the 109th anniversary of our Turkish Air Force, and we commemorate all our martyrs and veterans with respect, mercy and gratitude,” it said. 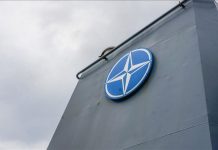