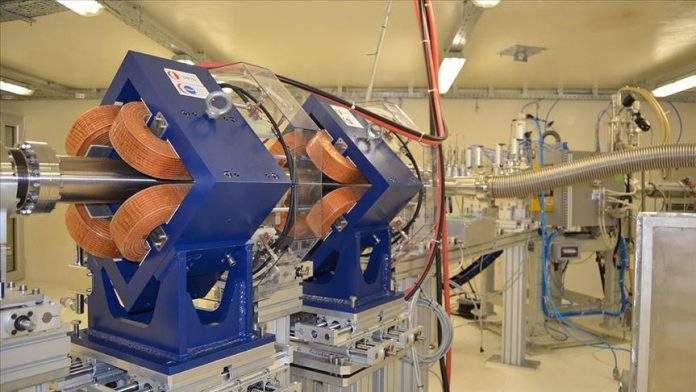 The device aims to test the resistance of satellite components against radiation before being launched into space, thus reducing Turkey’s external dependence in space technologies.

Turkey hopes to expand its space capabilities by 2023. With the Particle Radiation Testing Infrastructure Installation Project, it aims to test the components and materials used in space against the effects of particle radiation in space.