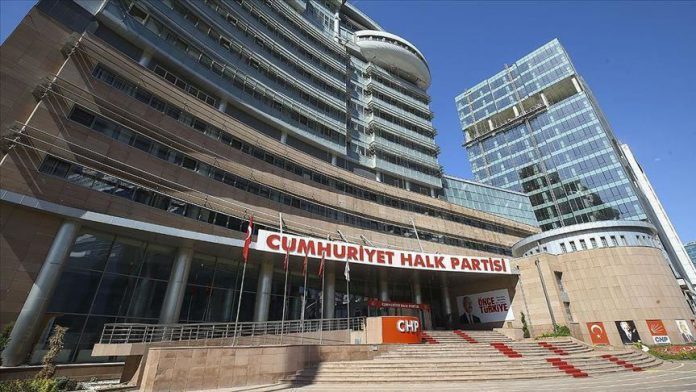 The two-day congress is set to be held at Ankara Sports Hall on March 28-29.

On the first day of the congress, the delegates will elect the party chairman. Current CHP leader Kemal Kilicdaroglu is expected to assume the mantle of party head for the next term.

On the second day, the delegates will vote to elect 60 members of the party’s assembly.