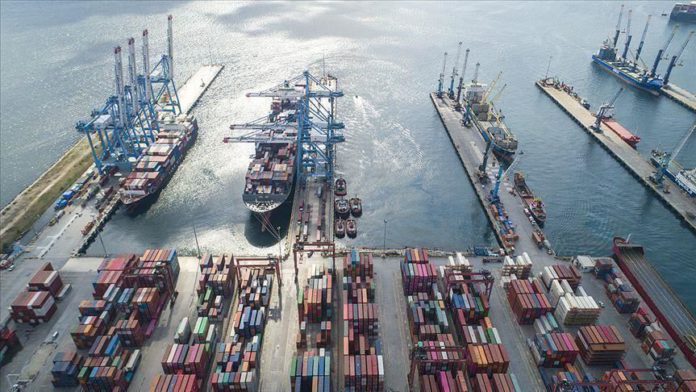 The machinery sector increased its performance by 5.7% with $1.6 billion in September, according to a statement by the Machinery Exporters’ Association (MAIB).

“In the second quarter, when the machinery industry contracted 18.5% in developed countries and 39.2% in developing countries excluding China, the figure was only 12% for Turkey,” said Kutlu Karavelioglu, the president of the MAIB.

In the first nine months of this year, the sector experienced an export loss of over 20% in North America and East Asia.

“We managed to keep the decrease in our exports to EU countries below these levels,” he noted.

This has reduced the negative effects of the pandemic since the bloc makes the largest contribution to Turkey’s machinery exports with a share of 52.1%.

“But the prospect of the EU’s reclosure due to virus also appears to be the biggest risk for the machinery industry in the near future,” he warned.

Turkey started to compensate for its losses in sales to top machinery export destinations — Germany, the US, UK and Italy — from January to September.

Exports to Russia, in particular, during this period rose 17%, according to the group.