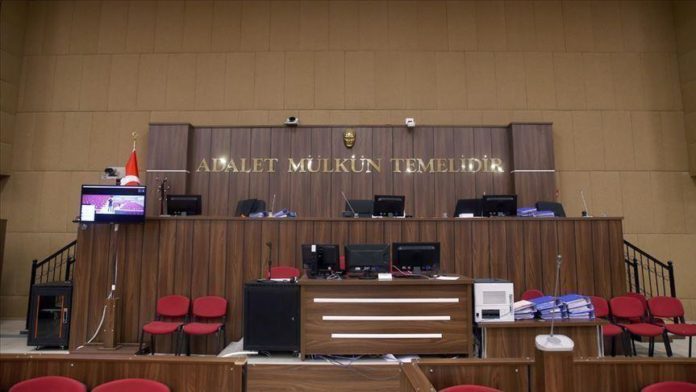 They were accused of attempting to take control of the police intelligence department in order to cut off the Turkish government from activities occurring on the night of the coup bid.

The prosecutors asked for life in prison for all the defendants, most of whom were employees of the police department, on the counts of disclosing state secrets and spying.

They also demanded 20 years in prison on the count of obtaining classified information.

Moreover, 26 years in prison were demanded for all of the defendants over cybercrime.

Also, 15 years were demanded for nine defendants for being members of an armed terrorist organization.

Oil prices up as storm Sally threatens Gulf of Mexico