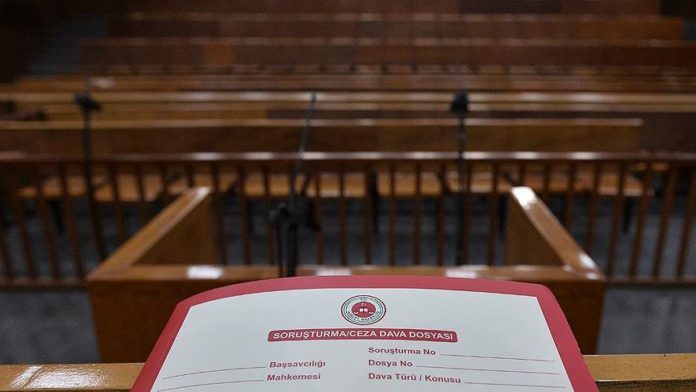 A Turkish court on Wednesday sentenced 20 defendants with links to the Fetullah Terrorist Organization (FETO) to aggravated life sentences over launching a fake criminal probe, said a judicial source.

Nine other defendants linked to FETO – the group behind a 2016 defeated coup – got life sentences for trying to overthrow Turkey’s constitutional order through violence, said the source, who asked not to be named due to restrictions on speaking to the media.

The court also decided to separate the files of 13 fugitive defendants, including FETO ringleader Fetullah Gulen.

In the fake criminal probe uncovered in 2014, known as “Selam Tevhid,” illegal wiretaps were ordered on top government officials, using the fake probe as a pretext.