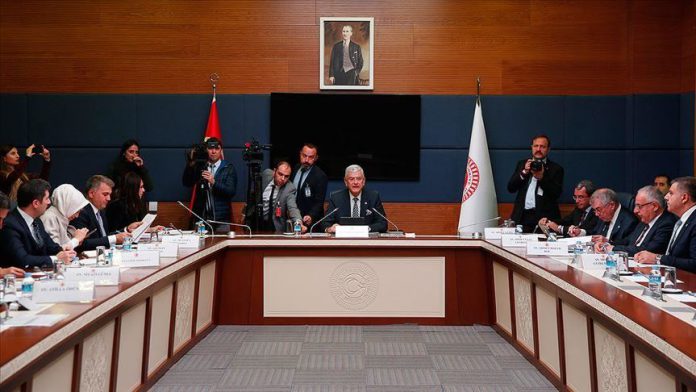 A recent agreement between Turkey and Libya on military cooperation will make a “great” contribution to the stability of the two countries, Turkey’s deputy foreign minister said on Monday.

In an address to parliament’s Foreign Affair Committee, Faruk Kaymakci told lawmakers that the government signed the agreement to further improve the relations with Libya.

“We think that the agreement will make a great contribution both to provide stability and to strengthen infrastructure in Libya, and to protect the interest of our country in the eastern Mediterranean and North Africa,” Kaymakci said.

He noted that the agreement would form the