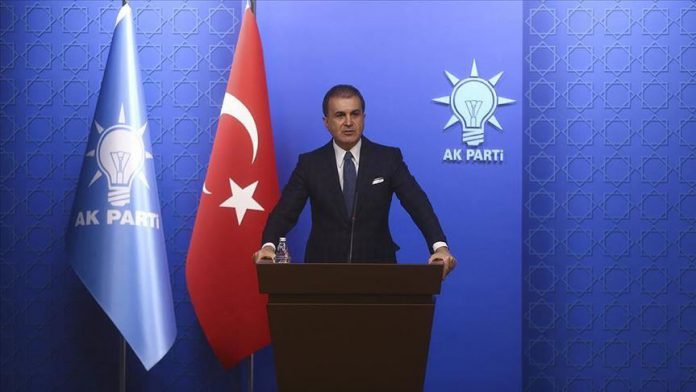 A memorandum of understanding signed by Turkey and Libya’s UN-recognized Government of National Accord (GNA) is in line with international law, Turkey’s ruling party spokesman said on Monday.

“The memorandum between Turkey and Libya on maritime jurisdiction in eastern Mediterranean complies with international law,” Omer Celik, spokesman for the Justice and Development (AK) party, said in a news conference following his party’s group meeting in the capital Ankara.

On Wednesday, the Turkish Communications Directorate announced that Turkey and Libya have signed two memoranda of understanding.