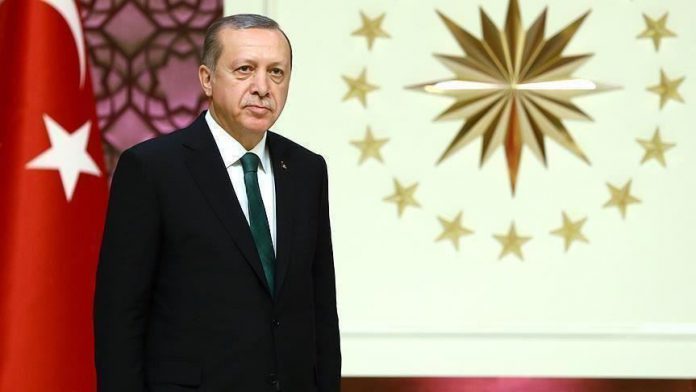 Erdogan said the deal — already signed by the president — was ratified by the parliament and published on Saturday’s Official Gazette, going into effect.

On Nov. 27, Turkey and Libya’s Tripoli-based Government of National Accord (GNA) signed the bilateral memorandum of understanding (MoU).

Speaking at the ruling Justice and Development (AK) Party’s consultation meeting of provincial heads at Halic Congress Center in Istanbul, Erdogan said Turkey will use its rights under international law and international maritime law till