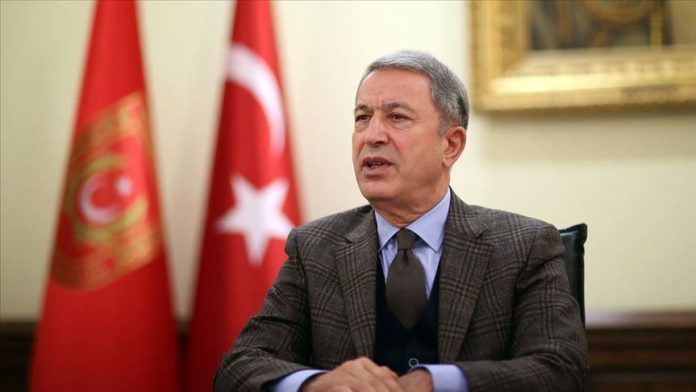 On Nov. 7, Ankara and Tripoli-based Libyan government reached two separate memorandum of understandings (MoU), one on military cooperation and the other one on maritime boundaries of countries in the Eastern Mediterranean.

Defense chief Akar said the agreements were based on international laws and both countries only sought to protect their legitimate rights in the area, where tension has increased