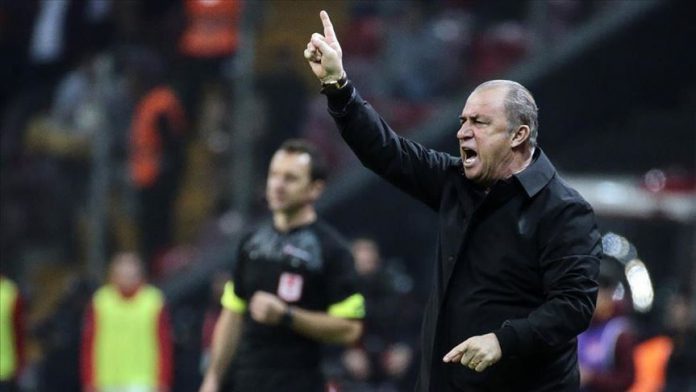 Reporting that he is in the hospital, Terim, 66, wrote on Twitter: “Don’t worry. See you in the shortest time…”

Istanbul powerhouse Galatasaray, which Terim is currently coaching for the fourth time, posted a supportive message on social media, saying they believe he can beat the disease.

Earlier Monday Galatasaray confirmed that its Vice Chairman Abdurrahim Albayrak, 65, also tested positive, along with his wife Sukran Albayrak, and that they are both doing well in treatment.

In addition to coaching clubs in Italy and