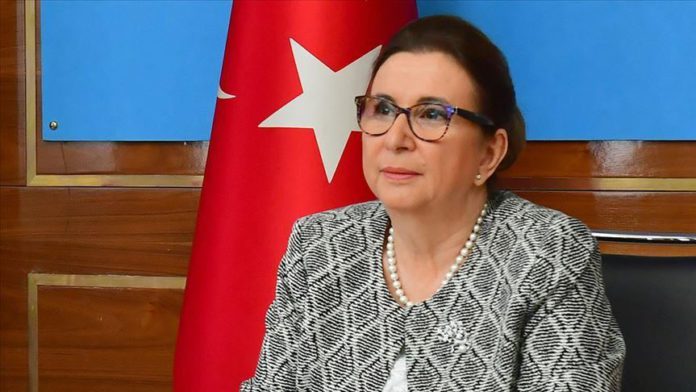 Turkey has launched a financial support package to cushion exporters from the impact of coronavirus, Ruhsar Pekcan, the trade minister, announced on Friday.

The package, called the Stock Financing Support Package, came into use through Turk Eximbank, according to a press release issued by the Trade Ministry.

“The stock financing loan will provide convenience for our exporters, whose stocks increased due to low demand and canceled orders,” she underlined.

As part of the package, the Credit Guarantee Fund set a 10 billion Turkish liras ($1.47 billion) limit for Eximbank.

The pandemic has killed over 333,400 people worldwide, with more than 5.12 million confirmed cases, while recoveries have reached almost 2 million, according to figures compiled by the US-based Johns Hopkins University.

In Turkey, the virus has infected nearly 153,600 people so far, and caused 4,429 deaths, but with the number of cases falling.

Indian premier claims citizenship law 'not against any religion'