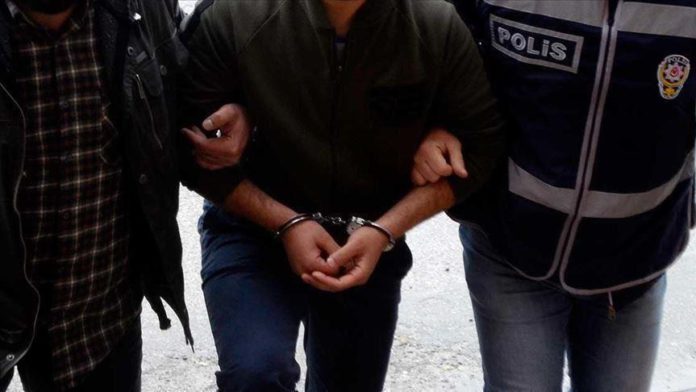 The Istanbul-based operations were conducted across 14 provinces.

While many suspects were arrested in the operations, the hunt for the remaining suspects is underway.

FETO and its US-based leader Fetullah Gulen are accused of orchestrating the defeated coup of July 15, 2016 which left 251 people martyred and nearly 2,200 injured.

Since the coup attempt, tens of thousands of FETO suspects have been arrested, including many in the armed forces, police, judicial system and education sector.