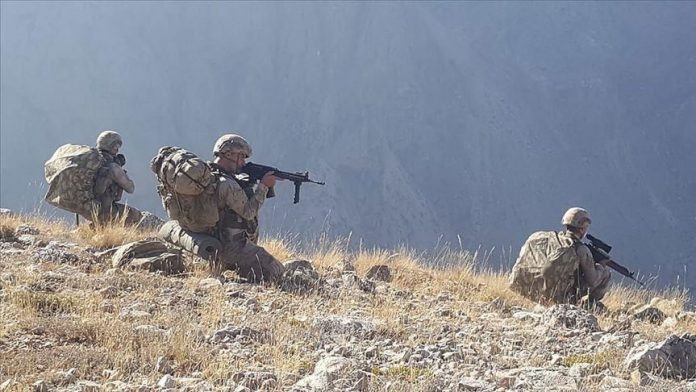 Turkey’s Interior Ministry announced Friday it has begun Operation Kiran-5 with 2,625 personnel and 179 units in the eastern part of the country.

The statement said the operation will be carried out in the countryside of Diyarbakir, Bingol and Mus provinces to neutralize terrorists in the region.

Over 400 PKK terrorists were “neutralized” in northern Iraq over the past four months, according to the ministry.