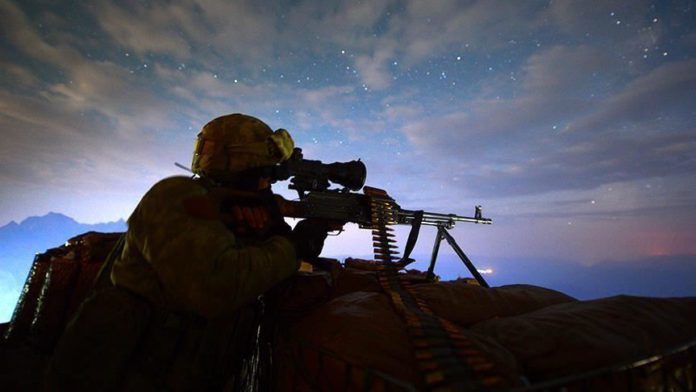 The ministry said on Twitter that Turkish commando forces are already in Iraq’s Haftanin region, adding the operation is taking place in order to neutralize the PKK and other terrorist elements that threaten the security of Turkish people and borders.

The ministry also shared initial scenes of the operation in a video.

On Monday, the ministry announced the start of Operation Claw-Eagle in northern Iraq, noting that Turkish fighter jets had destroyed caves where terrorists were taking shelter and the caves had collapsed on them.

The operation was being carried out against terrorist bases in Sinjar, Qandil, Karacak, Zap, Avasin-Basyan and Hakurk.