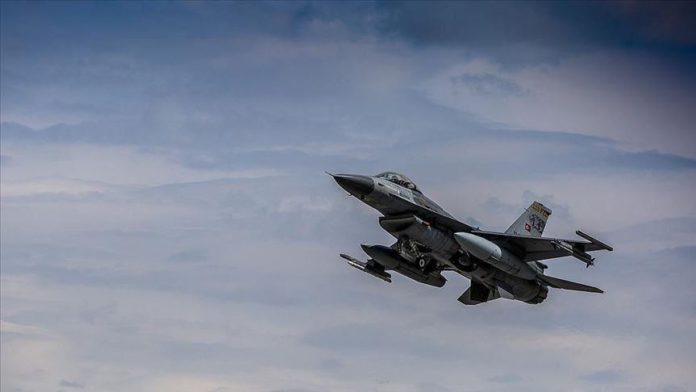 The ministry said on Twitter that Turkish fighter jets have destroyed caves where the terrorists took shelter. It did not specify the exact location of the operation.

The statement said the caves collapsed on the terrorists.