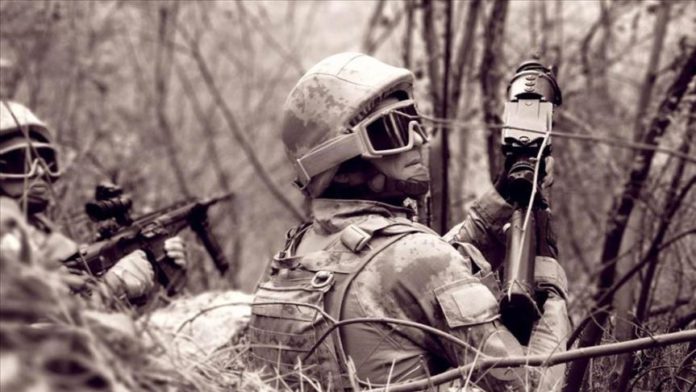 Expanding its fight against terrorists, Turkey has launched a new phase of a domestic counter-terrorism operation, the Interior Ministry said on Monday.

Operation Eren-8 Amanoslar has started in southern Osmaniye, Hatay and southeastern Gaziantep provinces with 96 teams, including over 1,670 personnel from the gendarmerie, police, and village guards, the ministry said in a statement.

This year Turkey launched Operation Eren, named after Eren Bulbul, a 15-year-old martyred by the terrorist PKK on Aug. 11, 2017. The fresh operation is aimed at eliminating the separatist PKK/KCK terror group, and clear the region of terrorists.

Turkey launched operations Kapan and Yildirim in 2020 with the aim of wiping out the separatist PKK terror group and rid the region of terrorists.