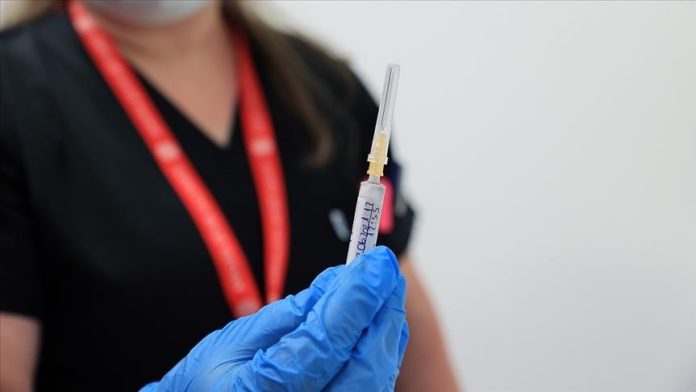 Turkey has started to administer its homegrown COVID-19 vaccine candidate to volunteers at a major hospital in the capital Ankara as part of the jab’s Phase 3 clinical trials to compare its efficacy to that of the Chinese-developed CoronaVac shot, the country’s top health official announced on Friday.

Volunteers who have received their second dose of CoronaVac, a coronavirus vaccine developed by the firm Sinovac, at least 90 days ago will be able eligible to take part in the tests, which will be held at the Ankara City Hospital, Health Minister Fahrettin Koca said on Twitter.

He added that those who intend to take part in the trials must also be in the 18-59 age group.

Ates told reporters that the trials will be “randomized controlled, double-blind,” meaning neither the participants nor the researcher will know which vaccine is being administered.

“In this study, we will compare the efficacy of the third, booster doses of the Turkovac and CoronoVac vaccines,” Ates said.

Noting that the trials had started on Wednesday, Ates said: “As of today, there is an increase in the number of our volunteers.”

He added that they had received many requests to take part in the trials after a previous social media call by Health Minister Koca.

The trial aims to compare “the early and late efficacy of the Turkovac and CoronoVac vaccines,” with 111 volunteers for each shot, he said.

Last week, Turkey began to administer its indigenous COVID-19 vaccine candidate on volunteers in Istanbul as part of Phase 3 trials.

Turkey has administered over 62.2 million doses of COVID-19 vaccines since it launched a mass inoculation drive in January, according to official figures on Thursday.

The vaccination campaign to curb the spread of coronavirus continues in full swing as all residents over age 18 can choose to get the Chinese Sinovac jab or the one produced by German firm BioNTech and its US partner, Pfizer.

CoronaVac, like Turkovac, is an inactivated vaccine, while the Pfizer-BioNTech jab uses messenger RNA technology.

According to data by the Health Ministry, more than 38.76 million people have gotten their first dose, while over 19.9 million have received their second.