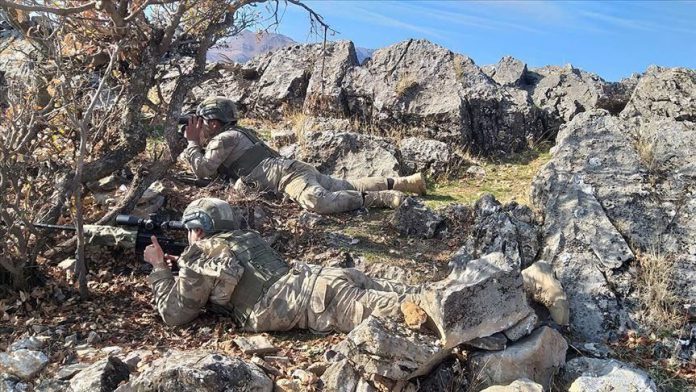 With Turkey ramping up its fight against terrorists, the security forces launched the eighth phase of a domestic anti-terror offensive, the Interior Ministry said on Wednesday.

The Operation Kiran-8 is underway in the rural areas of eastern Bitlis and Siirt provinces.

A total of 3,480 security personnel, including gendarmerie and police forces as well as village guards, are taking part in the operation.

On Aug. 17, Turkey launched Operation Kiran in the country’s southeast against YPG/PKK terrorists in Van, Hakkari and Sirnak provinces, followed by the launch of Operation Kiran-2 on Aug. 27 in Mardin, Sirnak and Batman provinces.