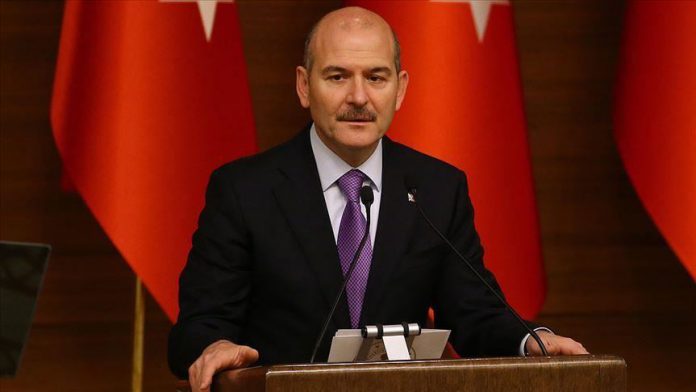 Soylu added that Turkey will continue its fight against terrorism both within and outside the country’s border.

Adil Oksuz, a theology professor, is allegedly the “imam” of FETO members in the air force and a key link between U.S.-based FETO leader Fetullah Gulen.