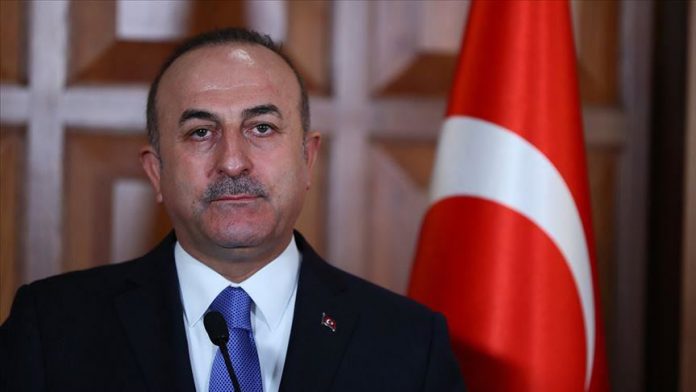 The killing of top Iranian general Qasem Soleimani in a U.S. drone strike in Baghdad poses “a serious risk to peace in the region”, the Turkish foreign minister said Monday.

“The killing of Soleimani is a serious risk for peace in the region,” Mevlut Cavusoglu told media representatives at the Directorate for EU Affairs in the capital Ankara.

“We will work with other countries to reduce tensions between the U.S. and Iran,” Cavusoglu added.