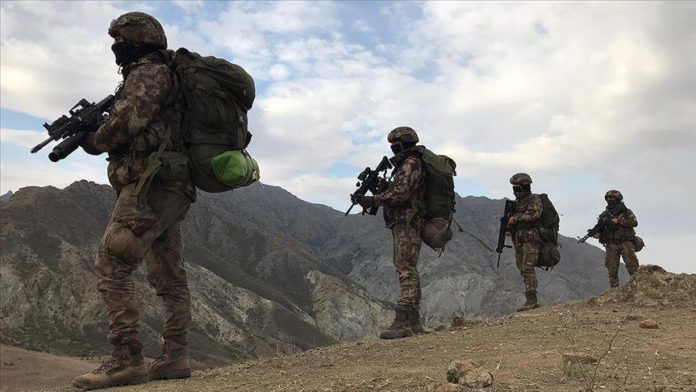 One of two PKK terrorists neutralized Thursday in southeastern Turkey had taken part in two deadly attacks on workers earlier this year, according to Turkey’s Interior Ministry.

Ahmet Cagdavul, codnamed Baran Kici, was neutralized in Sirnak through a joint operation of Turkish intelligence and gendarmerie with air support, said a ministry statement Friday.

He had participated in two attacks in Silopi this year, in May and June, which martyred a total of five workers, including four road construction workers slain by an IED.