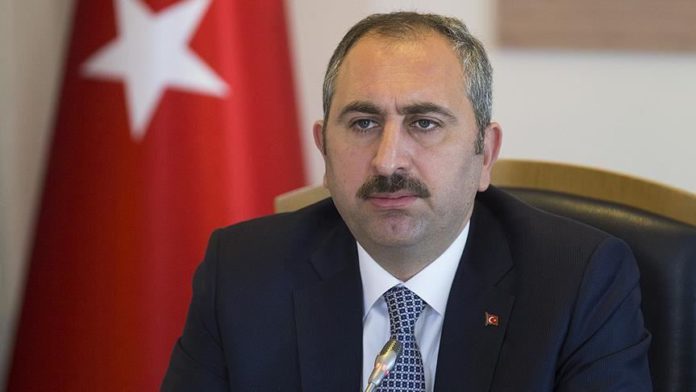 Turkey’s justice minister on Thursday criticized a European Court of Human Rights (ECHR) ruling calling for interim measures against Turkey at the request of Armenia, which is now locked in a conflict with neighboring Azerbaijan.

The ruling was political and was taken without even considering Turkey’s point of view, Abdulhamit Gul told reporters in the capital Ankara.

Turkish Foreign Ministry spokesman Hami Aksoy has also criticized the decision, saying the ECHR move is a blow to its credibility and reputation as it lacks foundation, and Ankara was not even consulted.

Relations between the two former Soviet republics have been tense since 1991 when the Armenian military occupied the Upper Karabakh, or Nagorno-Karabakh region, an internationally recognized territory of Azerbaijan.

Violence flared up on Sept. 27, and since then Armenia has continued attacks on civilians and Azerbaijani forces.

Many world powers, including Russia, France, and the US, have urged an immediate cease-fire. Ankara, meanwhile, has supported Baku’s right to self-defense, and demanded a withdrawal of the occupying forces. Multiple UN resolutions also call on Armenia to pull out.