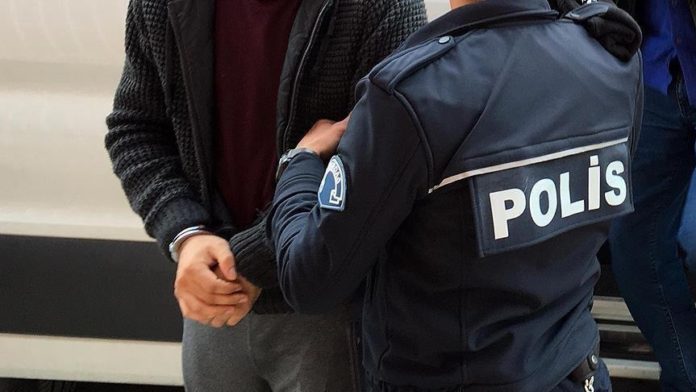 An ex-military officer in Turkey who provided fuel to pilots who hit Ankara in the deadly July 15 coup attempt by the Fetullah Terrorist Organization (FETO), received 79 aggravated life sentences and over 3,900 years in jail.

In a trial last week of officers at the Akinci Airbase, which served as a headquarters for the failed 2016 attempt, the court in the capital Ankara on Thursday handed aggravated life sentences to several officers, including former Incirlik 10th Tanker Base Commander Bekir Ercan Van, and civilians who helped plot and carry the scheme out.

Van, who mobilized all the means of the base command stationed in the region where NATO troops were serving, sent military personnel who were not members of the organization to missions outside the base and ordered the pilot and flight crew to stand by in full readiness for the coup attempt.

He also directed tanker aircraft to provide fuel to pilots that would bomb targets in Istanbul and Ankara.

Van warned the crew of the tanker aircraft not to respond to radio calls from other airbase units and not to contact anyone other than himself, despite the order of then-Chief of General Staff Hulusi Akar to close the country’s airspace to warplanes on the day.

The coup-plotters had planned to appoint Van as so-called “martial law commander” of the southern Adana province, according to a list by the terror group.

Realizing the attempt had been defeated, Van sought refuge with the US personnel stationed at the NATO Incirlik Base with plans to flee to Germany.

In the early hours of July 16, Van was seized from the office of Col. John Walker.

During his interrogation by prosecutors, he claimed that he received orders to direct tanker aircraft, though he failed to recall which superior officer they came from.

According to the indictment, the tanker aircraft that took off on Van’s orders provided fuel to the war planes a total of 10 times as they bombed the presidential complex, the parliament and special operations police headquarters.

Despite Van’s denial in court, Hizir Ozyuva, one of the tanker aircraft’s pilots, confirmed that it had been Van who ordered him to supply fuel to the jets on the night of July 15.

The Turkish court handed 79 aggravated life sentences to Van for attempting to violate the constitutional order, attempting to assassinate the president and martyring 77 people.

Separately, 1,511 convicts were handed jail terms ranging from 14 months to 20 years, while some defendants were acquitted in nationwide cases.

The remaining cases continue in the capital Ankara, Istanbul and seven other provinces.