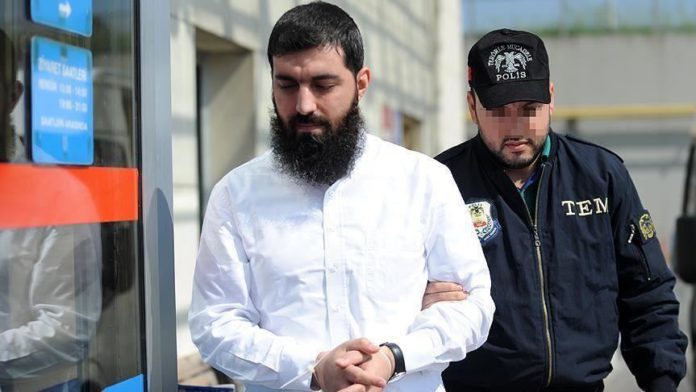 A Turkish court on Friday sentenced a senior member of the Daesh/ISIS terrorist group to over 12 years in prison.

Bayancuk was charged with forming and managing an armed terrorist organization.